Eleven Itchenor Swallows entered the three race all-to-count Reach trophy on Saturday 3rd October. The overnight rain subsided in time for the 9.30 launch - but unfortunately the wind went with it leaving the fleet to be towed out to the race course. Swallow sailor PRO Simon Slater was on top of the proceedings but with limited race support in the continuing Covid environment it was midday by the time the last boat arrived and the first race was underway. In the now modest breeze, Osprey risked a direct route into the strong flood tide and was rewarded with a good lead at the first mark. The rest of the fleet were tightly packed behind, and with a tight three leg course were soon on the last beat to a finish set at Ellanore, where interestingly WWSC were starting a twenty boat dinghy race. On arrival the Osprey team were polite enough to wait for the finish boat to arrive to secure their win, but the fun continued a few seconds later when a thirty degree right shift shuffled the rest of the pack giving Blue Tit and Archon second and third whilst some other usually notable performers were relegated to the back!

Marengo won the boat end start in race two and rapidly built an impressive lead followed at a distance by Solitude and Gwaihir. Marengo held on from the now downwind flying Osprey, with Solitude third but others had to anchor on the run to the finish as the ebb built and the wind dropped away to nothing.

The fleet set off for the final race now well into the afternoon with the result still wide open. Osprey, sailed by James Hartley and Rob Sutherland, displayed impressive speed and tactics was quickly well away. Marengo eased inside Gwaihir on the run and that's how they finished despite a late challenge from Solitude.

Osprey secured the Reach trophy with a 1,1,2 score but behind them three boats were all tied on 12 points. Low scoring single races count on these occasions so, with their win in race two, Carolyn Brigg and David Sloper in Marengo were second overall and Blue Tit sailed by Paul Giles and Tom Clarence-Smith with their second place in race one completing the podium. The first four boats were all sailing 2UP - perhaps a sign of things to come? Marengo collected the first two-up prize awarded to highest-placed boat other than the winner. 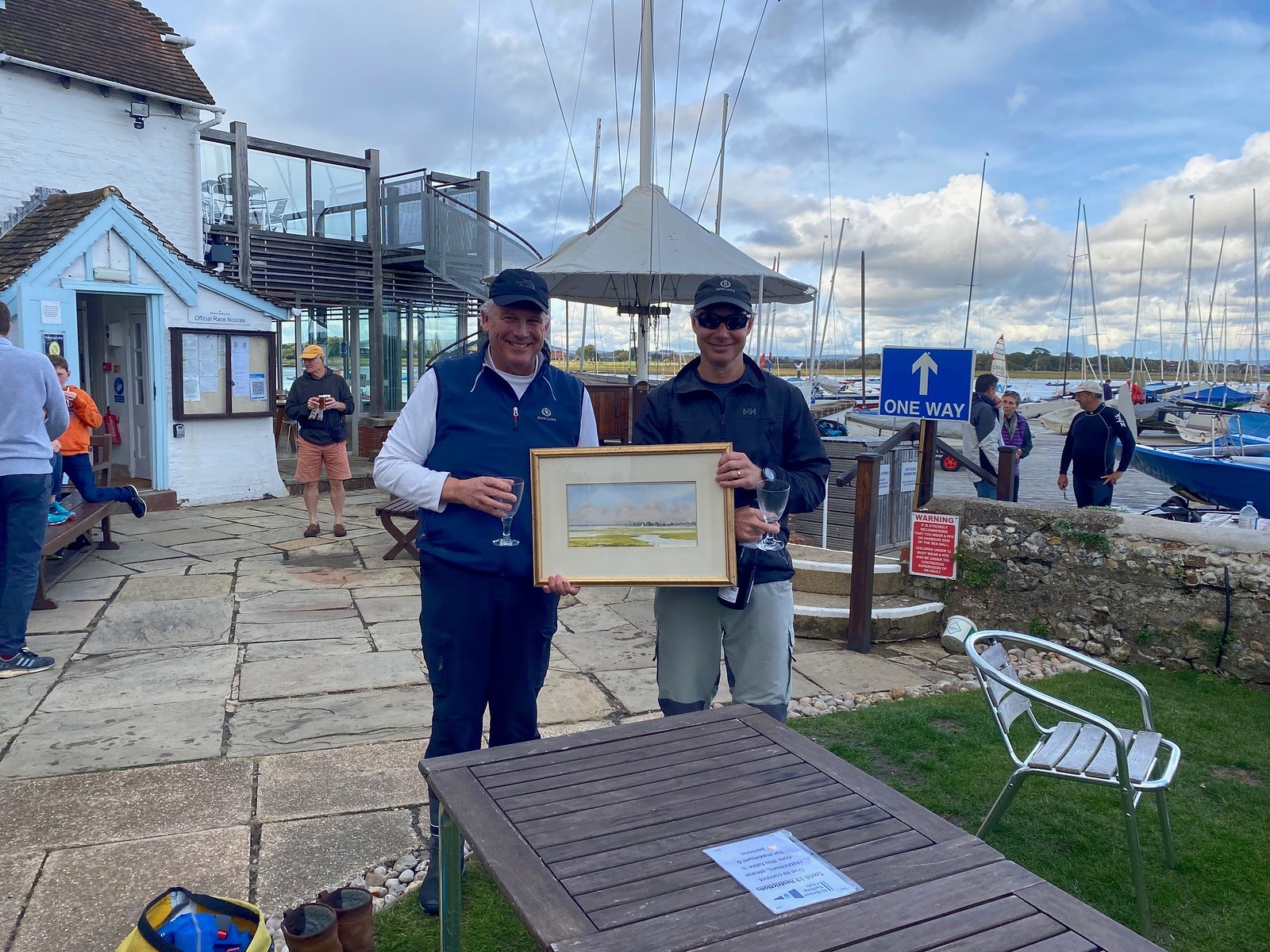 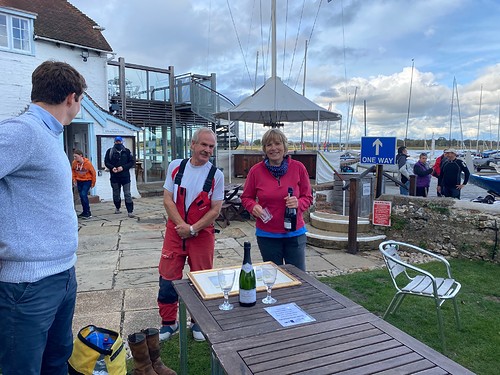 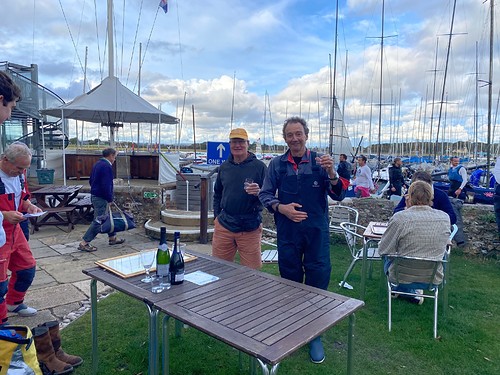