A team of 20 mostly ISC members have just returned from Antigua where they ran a two boat campaign in the 53rd edition of Antigua Sailing Week. It was the first ASW since the last ISC campaign there three years ago.

Hermes, a Pogo 12.5 helmed by Al Langhorne (also BSC), won their class for the week overall. Sailing in near perfect trade winds all week and with a new format of two windward/ leeward courses a day meant more time on the water. Leading from the beginning of the regatta to the end, Al's team won the regatta with a race to spare.  Our hottest competition was past 14 sailor, Tim Knight from Royal Lymington YC.  Sailing with Al were Roger Ewart-Smith, Barnie Hartley, Mark Timberlake, Richard House, David Jones, Jonathan Turner and James Leaver, also joined by Richard Jordan from HISC. 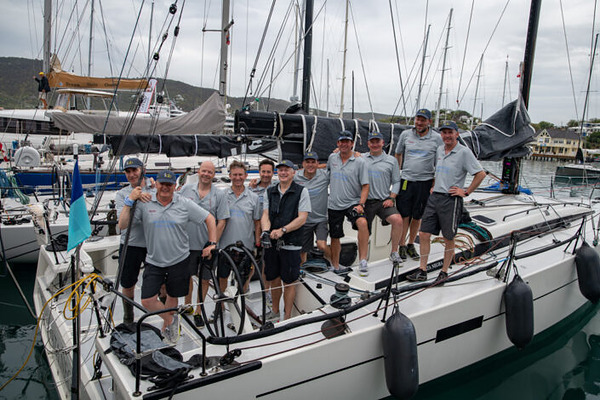 The other half of the Itchenor campaign chartered the same boat from three years ago, Pata Negra, a Lombard 46 which has been re-fitted, is under new ownership and now carrying more downwind sail area. Pata started with the Round the Island race where she came in second on corrected time. This was a great (and exhausting!) effort given the fact that only three boats managed to finish the shortened course returning to the dock in the dark. Racing the smallest boat by some margin in CSA 2 against three large Swans and a Farr 65 presented Jonathan Pudney and his team with a significant challenge as they were slowest on handicap. But they were "in the chocolates" to the very end. Pata went into the last day with even points for first position with OMII, a new Swan 58. Ultimately it came down to a time difference of only 18 seconds in the last race where they had to concede the week to OMII.  Sailing with Puds were Adrian Fisk, Prof Fox, Bully, Jamie Barratt, Ben Slatter, Piers Shepherd, Julian Hantrais, Mike Harris, George Kent (BSC) and old friend Manuel Noguiera. 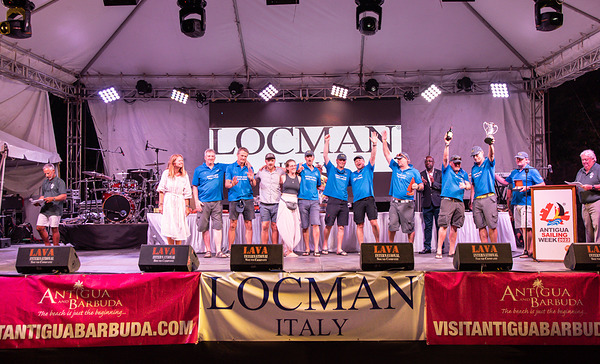 This is the third time this group from ISC have attended ASW in the last few years. We continue to enjoy the racing in "champagne" sailing conditions, the warm welcome from fellow competitors and the Island, the informality, rum and amazing parties. 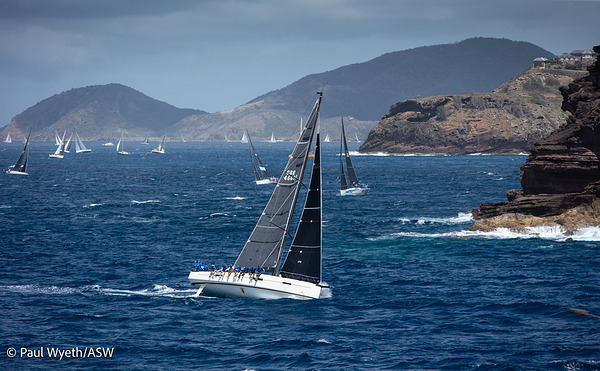 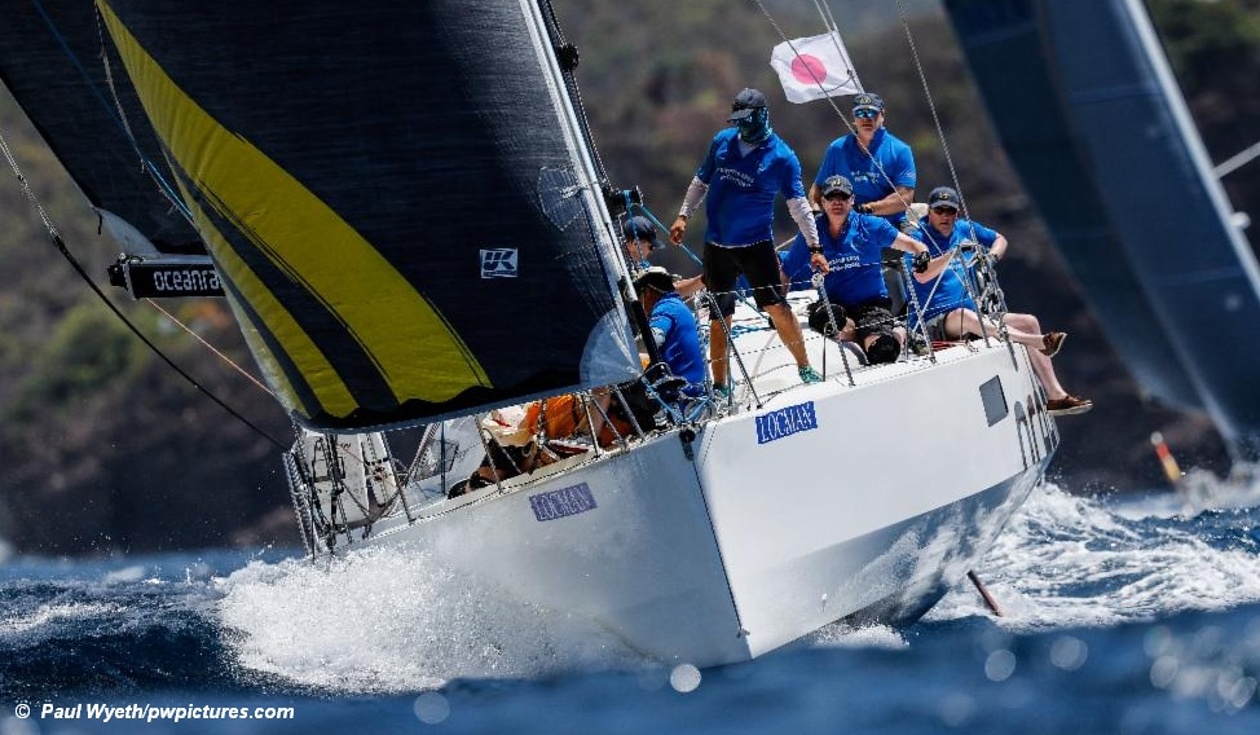