Over 200 youth sailors and 100 boats will take part in Itchenor Sailing Clubs annual Junior Fortnight Regatta next month. The racing event takes place in Chichester Harbour from the 25th July to 6th August. Registration is on Sunday 25th July, the first week of racing starts on Monday 26th, the second and final race week on Monday 2nd August. 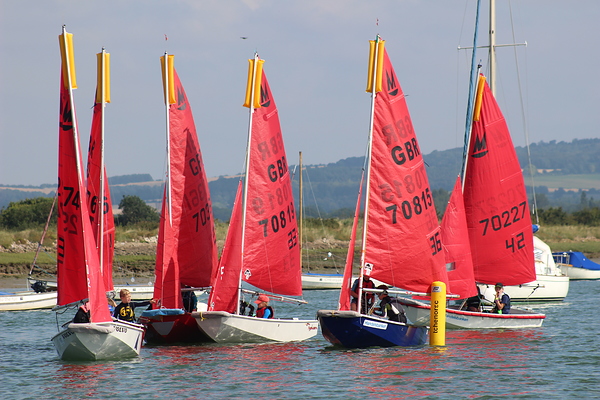 The Mirror class competing in the Junior Fortnight 2019 Regatta

Junior Fortnight provides an opportunity for the clubs young sailors, ranging from eight to eighteen, to test their skills in a competitive but fun racing environment. The classes; the Mirrors, Toppers, Fevas, 420s and Laser Radials, will each have a separate week one and week two series, with five days of racing per week, taking it to ten race days in total.

Trophies will be awarded for overall regatta winners and as per previous events, there will also be prizes given to winners of the individual weeks.

British Americas Cup sailor and Emsworth local, David Freddie Carr will make a special appearance on Tuesday 27th July, to share inspirational stories from his five Americas Cup campaigns along with growing up and racing on the South Coast and on Chichester Harbour. Freddie has recently returned from Auckland in New Zealand where he competed with INEOS TEAM UK in the 36th edition of the Americas Cup. 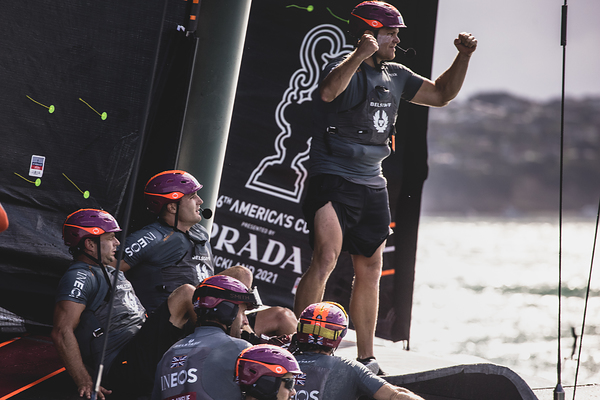 The ISC Junior Fortnight Committee for 2021 is chaired by James Leaver and Harriet Patterson, with Richard Bullock and Helen Williams managing all aspects related to the sailing programme. Flavia Rogers is arranging duties and Kate Fox and Caroline Clarke are heading up the regattas active social programme.

Daily on shore activities for the supporting parents include yoga, stand up paddle boarding, running and rowing clubs, wild swimming and tennis. Theres evening entertainment for the whole family including the infamous ISC Talent Night, the Transit Party for the Silver group, a 1980s themed night alongside Magic and Caribbean themed events. The hotly contested parents race also returns and is scheduled for early evenings throughout the fortnight.

Club Chef Danny will be fuelling the sailors - and parents - each day, providing an array of culinary delights from an Asian themed supper, Olympic themed BBQ, Italian night with homemade pizza and pasta as well as an Indian feast and paella. The When the Ship went Down parents party will take place mid event - on Friday 30th July - and is supported by Salcombe Gin, Salcombe Rum and Chalk Stream Trout. 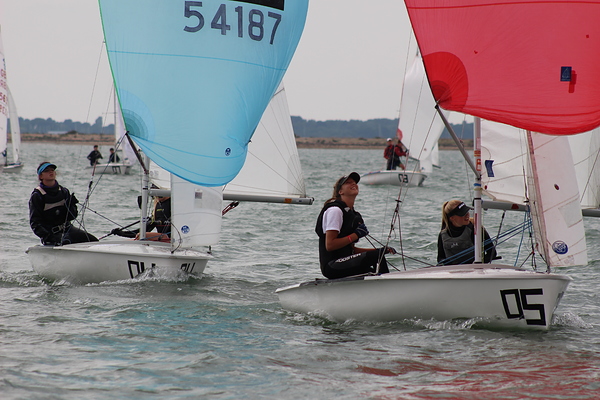 The 420 fleet competing in the Junior Fortnight 2019 Regatta

Following the cancellation of ISCs Schools Week in mid-July, the Junior Fortnight Regatta will be the only major racing event where all the clubs youth classes will come together to race this summer. Junior Fortnight Week 2020 was also cancelled due to the Covid pandemic.

James Leaver, Chair of Junior Fortnight said, "Junior Fortnight has been a highlight of Itchenor Sailing Clubs calendar for over five decades. Like many of the parents of the current competitors I was fortunate to compete in this event myself as a child so understand its unique DNA.

What makes Junior Fortnight so special is that it has always been a really fun family event. This year we have further reinforced the emphasis on family by adding evening racing and a range of activities for the parents.  At the core there is plenty of high-quality racing in the beautiful surroundings of Chichester Harbour followed by great food and a lively social programme for all ages back at the sailing club in the evenings.

Harriet Patterson, Co-Chair added, "This year we have also extended an existing club initiative.  Many of our older children already qualify as RYA dinghy instructors to support the younger sailors throughout the sailing season. This year they will provide coaching and rescue cover for the younger Mirror sailors while they race in the mornings of Junior Fortnight before racing themselves in 420s and Lasers in the afternoons.

We decided to extend this initiative this year to provide a lower pressure and nurturing environment for our younger sailors on the racecourse. We think it is a really great way to bring the next generation through".